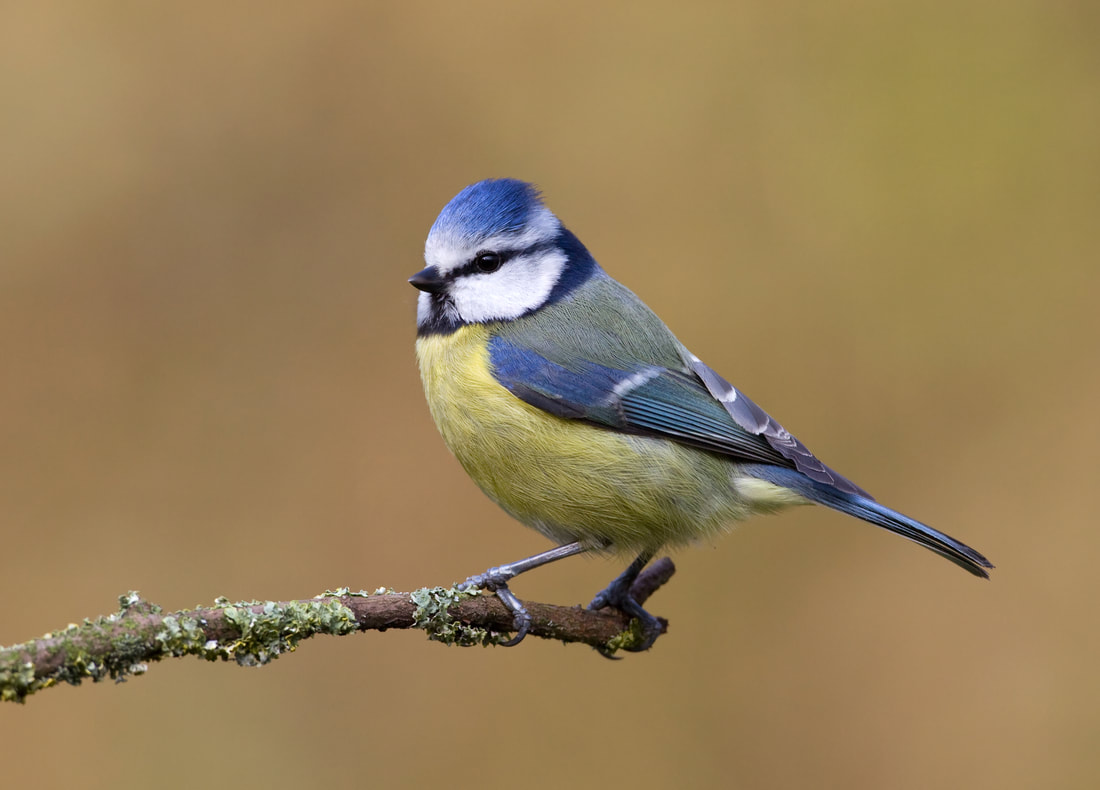 Blue tit by Liz Cutting
Lockdowns have allowed many people to reconnect with nature in 2020, but evidence from the BTO's Garden BirdWatch survey has shown that some of our favourite garden species, such as the Blue Tit, have been struggling this year, possibly due to the unusually warm spring.

For the past 25 years, the BTO has been asking participants of the Garden BirdWatch survey to submit their records of garden birds to help us understand how these species are faring. This information has allowed us to see how even the most common birds can fluctuate from year to year.
​
It is thought that climate change bringing the fifth-warmest April in over 100 years, meant that invertebrates, including butterflies and moths, got off to an early start. Caterpillars are an important food for Blue Tit nestlings, but in warm springs caterpillars develop early, and there are fewer available during the main Blue Tit nesting season, often leading to reduced survival of nestlings and smaller populations overall.

Blue Tits were seen in 5% fewer gardens this August, with only 80% of gardens reporting these colourful birds when we would normally expect to see them in around 85%. If a similar trend is seen across habitats, this could mean the UK is entering winter with over half a million fewer Blue Tits than a typical year. While this gap had closed somewhat by October, they are still being recorded in fewer gardens than is typical for autumn.

Blue Tits are one of the most common garden birds, being reported in around 94% of gardens during the winter months and will often be seen visiting garden bird feeders. They are also one of the most regular users of nest boxes. They can be easily told apart from other garden birds due to their small size and bright blue and yellow colouring. We are keen to keep an eye on how Blue Tits fare in gardens for the rest of 2020 and into 2021. A poor breeding season often means that the remaining birds are more likely to survive over the winter, since there is less competition for resources, meaning the population corrects itself, but we need to keep monitoring numbers to find out.

Great Tits, another common garden species, have also been seen in fewer gardens, and have also likely been affected by the availability of caterpillars. Great Tits share several features in common with Blue Tits, both being common in gardens and will use garden nest boxes.

Not all species have had a terrible year though. Long-tailed Tits, a small, black-and-grey bird with a long “lollipop” tail, had a reporting rate higher than usual from May onwards, implying that these charming garden birds have had a successful breeding season.

BTO Garden BirdWatch saw a large increase in participants during lockdown in March and April as the scheme became free to accommodate a growing interest in garden wildlife as many people had more time to enjoy their garden birds.

Robert Jaques, Garden BirdWatch Supporter Development Officer at the BTO commented: "Thanks to the records submitted by our dedicated Garden BirdWatchers, we are able to see the impacts of weather events on garden birds. We will be watching with a keen eye over the coming months to see how Blue Tits, and other garden species, handle the next winter.”

BTO’s Garden BirdWatch is a weekly wildlife survey which has been running for 25 years, with 20,000 active members. Through the survey BTO scientists have been able to see the changing fortunes of garden wildlife, helping to understand how gardens can be made friendlier and more beneficial for wildlife. 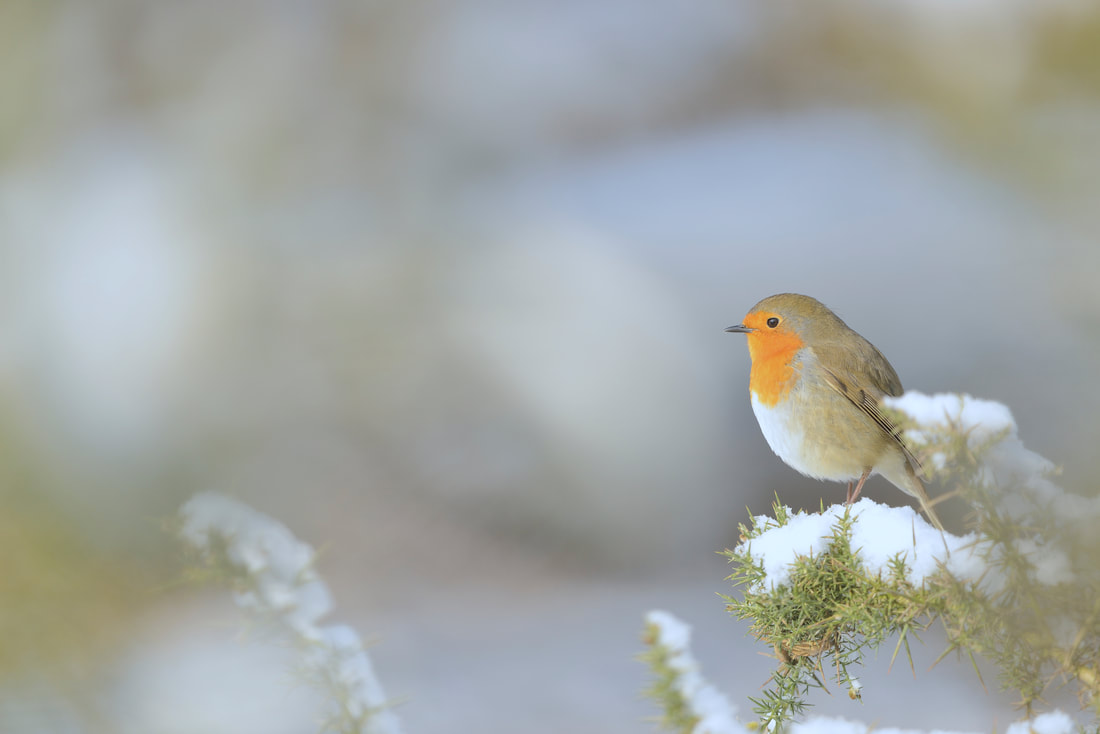 Great tit by David Waistell
OTHER POPULAR STORIES TO READ: