the national bird of Chile, Colombia, Ecuador and Bolivia is now globally threatened with extinction 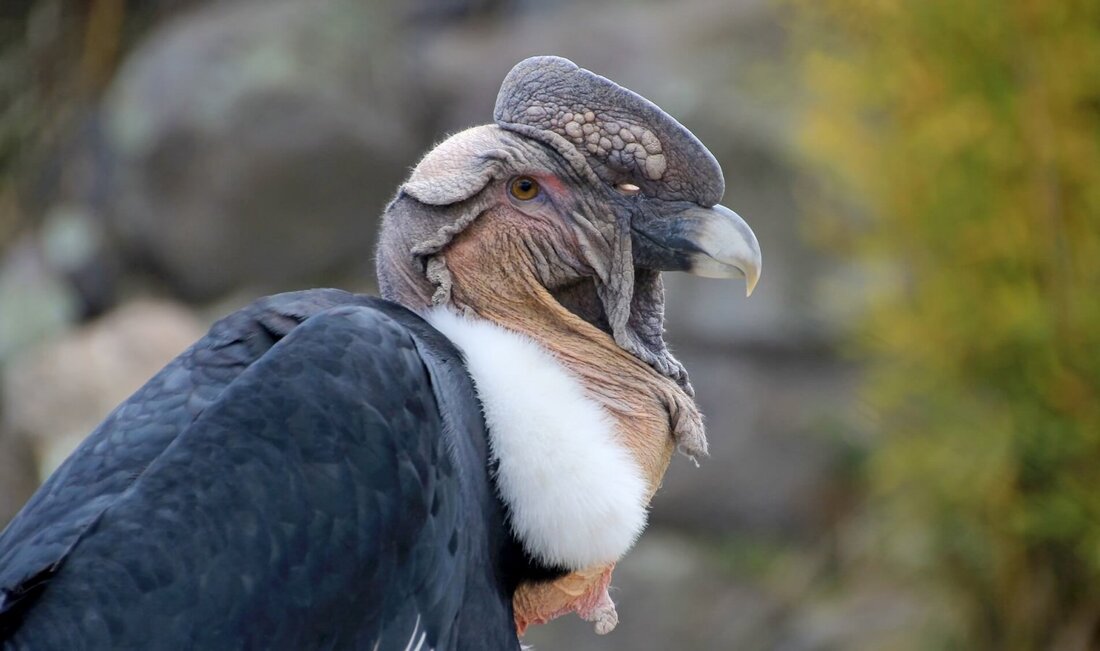 The Andean Condor is now classed as Vulnerable to extinction © reisegraf.ch / Shutterstock
The iconic, Andean Condor, is the emblematic national bird of Chile, Colombia, Ecuador and Bolivia. This majestic species now faces its biggest fight for survival as it stares extinction full in the face.

With a wingspan of over three metres, the Andean Condor is one of the world’s largest flying birds, making an unmistakable silhouette as it soars above the Andes mountains at altitudes of up to 6,500 metres. It is also one of the longest-lived bird species, with a natural lifespan of up to 70 years.

However, this majestic scavenger has seen rapid population declines in recent years due to persecution and poisoning. The bird is deliberately shot or targeted using poisoned bait in retaliation to extremely infrequent attacks on livestock. It is also impacted by illegal use in folkloric events and trade, and can die from ingesting lead shot left in carrion. As a result, the species has now been added to the IUCN Red List of threatened species (for which BirdLife is the authority for birds).

Ian Davidson, Regional Director, BirdLife in the Americas commented: “The Andean Condor is built to last. But humans are ruining its natural ‘live slow, die old’ life strategy, causing high death rates from which it is hard to recover. This iconic raptor has been found in Andean folklore since 2,500 BC. To lose it now would be a tragedy for South American culture and ecosystems alike.”

The good news...
Thankfully, captive breeding, community education and habitat restoration programmes are underway across the condor’s range. In 2014, Antisanilla Biological Reserve was set up in central Ecuador to safeguard one of the most important Andean Condor nesting sites. Researchers across the Americas are surveying and satellite-tracking wild populations to gain further insights into its movements. However, the species’ reclassification as globally Vulnerable underlines the need to scale up conservation work and collaborate with governments to strengthen anti-poisoning laws.

BirdLife are asking for donations to the Red List appeal to help them continue to identify and protect birds that most need our help. If you can, please consider donating. Thank you.