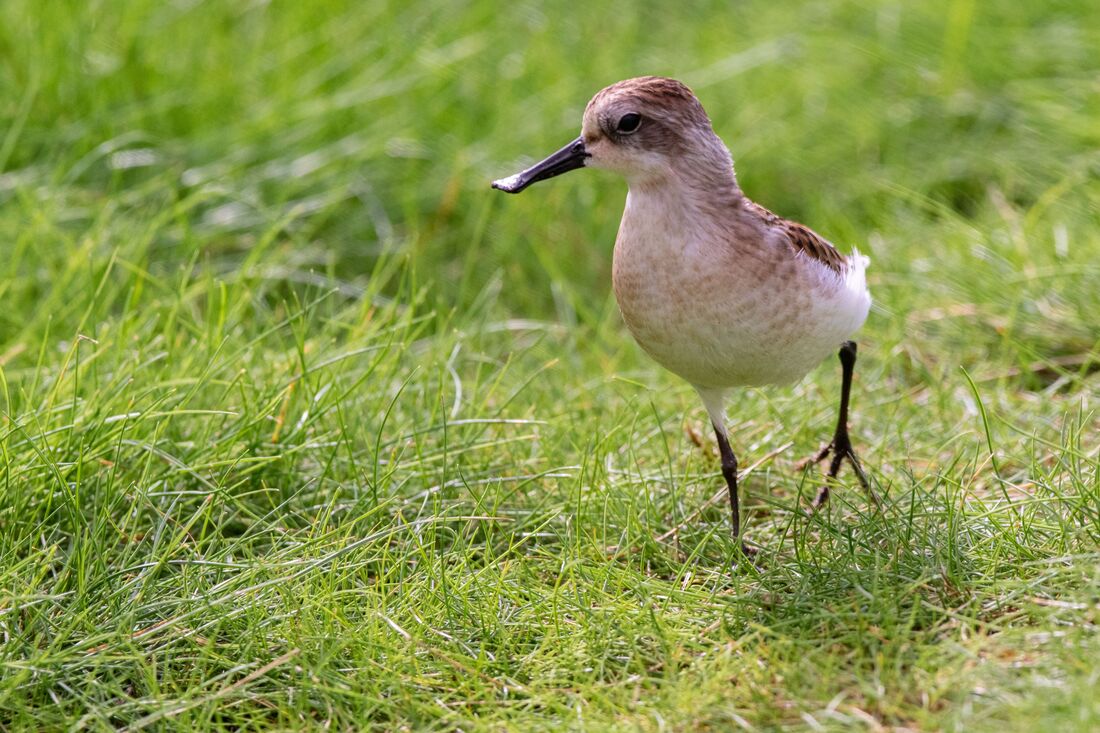 Juvenile 'spoonie'. Image by WWT
The Spoon-billed sandpiper, the world’s rarest wader, has been thrown a lifeline after two chicks hatched at WWT Slimbridge in Gloucestershire.

These 'Spoonies' as they are sometimes referred to, belong to the only captive flock anywhere in the world, established in 2011 in case time ran out to save the dwindling wild population.

After eight years of trying to coax these little birds to breed, conservationists finally cracked the problem by manipulating artificial light to help recreate conditions along their migratory path. The chick’s arrival has been hailed as a breakthrough for conservation breeding which could potentially be used to save other migratory species.

WWT Conservation Breeding Manager Nigel Jarrett said:“Playing Cupid has finally paid off and after a lot of ‘will they, won’t they’ we were delighted to have hatched two little chicks. They have now acquired their juvenile plumage and continue to thrive.

“This is a huge breakthrough. Spoonie numbers are dangerously low but if we can sustain them in captivity then we can ensure that this marvellous bird will never vanish completely.”

Just twelve eggs have been laid since a back-up flock was brought to Slimbridge. Five eggs have hatched over the past few years, but tragically didn’t make it. That these two birds have survived this long, and appear to be adapting well to their Gloucestershire environment so far is incredibly encouraging.

The birds hatch with their distinctive spoon-shaped bills fully formed, making it unique in the bird world. The fact they’ve never been kept in captivity before, combined with their extreme lifestyle in the wild, has posed a huge challenge for Mr Jarrett and his colleagues. He said:
“In the wild they migrate from tropical Asia to Arctic Russia to breed, experiencing huge differences in temperature, habitats and daylight along their 8,000km route. Each of those factors could play a part in getting the birds’ hormones surging, so we’ve done our best to recreate that experience in aviaries in Gloucestershire. I’m glad to say that, with the help of special lightbulbs and timer switches, along with a lot of sand and netting, we seem to have finally pulled it off.”

In the wild, only around 200 breeding pairs are left on the Asia Pacific coast, following declines of up to 25% each year. However since the captive flock was established, the wild population may be starting to recover thanks to conservation organisations across the world, including RSPB, Birds Russia and WWT, with support from people from all around the world as well as companies such as Leica Camera AG.

Establishing the Slimbridge flock was just the first step. In tandem, staff and volunteer ornithologists throughout the birds’ range from the Russian Far East along the Chinese coast to Myanmar and Bangladesh have been monitoring the birds and identifying and countering the threats they face in the wild. At the same time, WWT bird rearing experts have travelled to the spoon-billed sandpipers’ only known breeding ground in Chukotka, Russia each summer to take further wild-laid eggs to hatch and rear them in the safety of aviaries before releasing them on fledging. This technique, known as headstarting, has boosted the number of young spoon-billed sandpipers bred each year in the wild by a quarter. 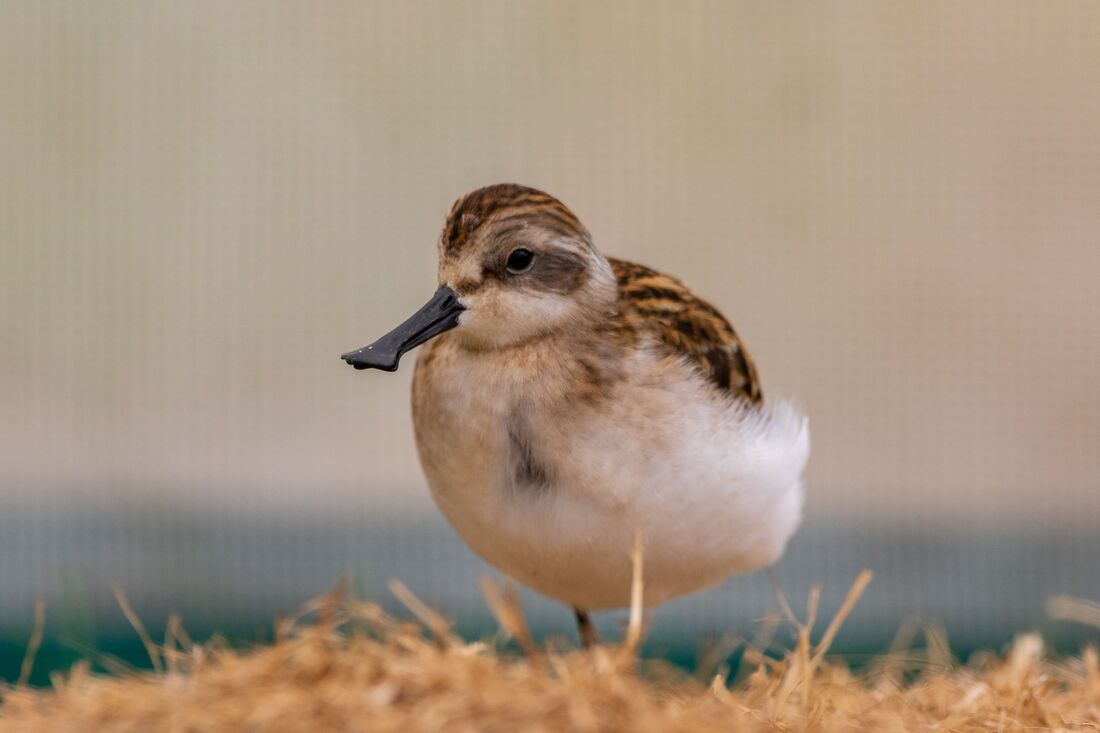