Rosy starlings spotted across all four countries with many more possibly to come... 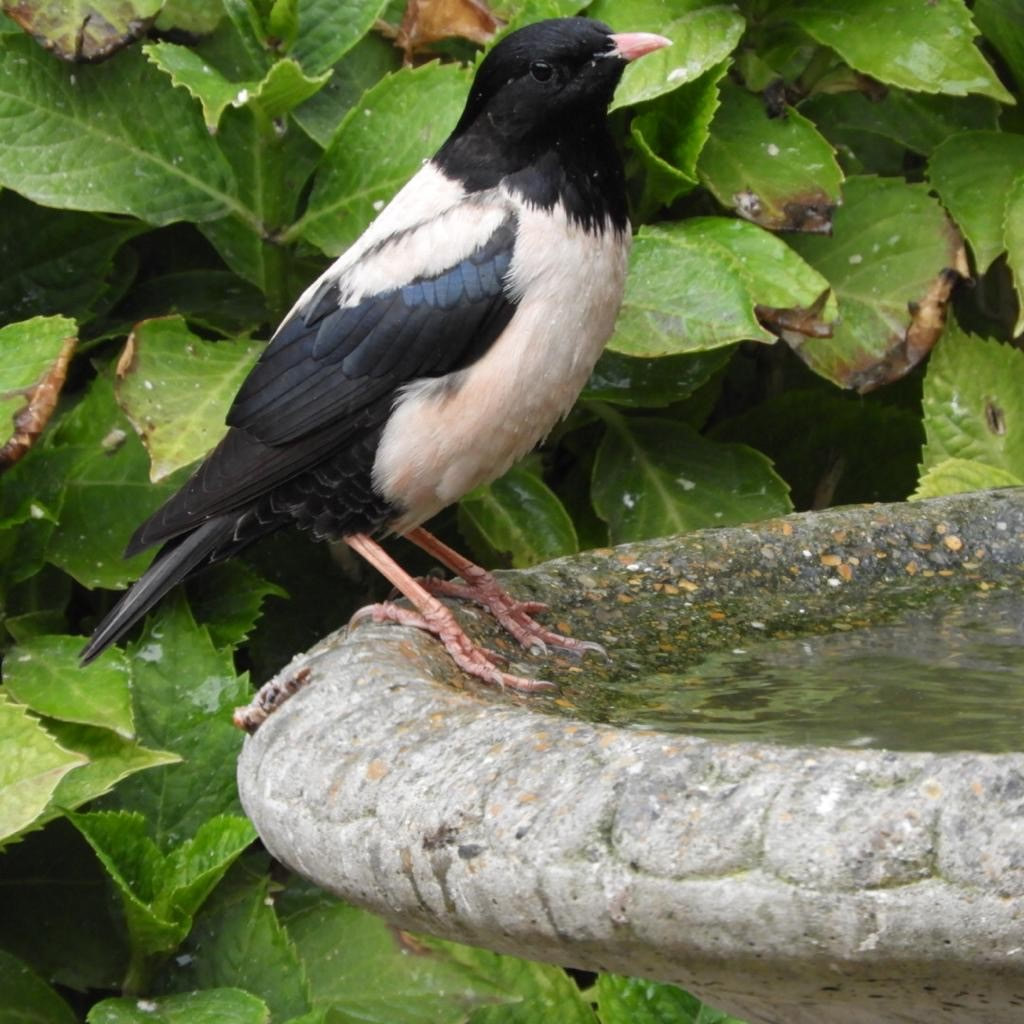 Roseate tern in flight by Chris Gomersall (rspb-images.com)
Rosy starlings are a gorgeous and rare visitor to the UK and 2020 could be a bumper year for sightings.

Very similar to starlings in their size and shape, Rosy versions of the species will even gather in the same huge flocks. The crucial difference is, as their name would suggest, their gorgeous pink ‘vest’ on their front and back. The males also have a shaggy crest on their head which is often at full alert during the breeding season from May to July.

They spend most of the year in Eastern Europe and Asia, only occasionally making a visit to Western Europe and the UK. Why, it’s not known for certain, though a popular theory is that warmer springs allow their preferred food source, insects, to travel further west.

Emily Bignell, RSPB Wildlife Adviser, said: “It’s always so wonderful to hear that rosy starlings are visiting the UK! We’ve had pictures and reports sent in from loads of our supporters and members already."
​
Charlotte Ambrose, RSPB Supporter Relations & Experience Manager, added: “Rosy starlings often hang around with other starlings and turn up in gardens, so be sure to keep your feeders filled and your eyes peeled (they are special fans of fat balls). It’s also a good idea to put out some fresh water, especially when it’s particularly hot – they’ll relish the chance to have a bath and a drink after the long flight!”
OTHER POPULAR STORIES TO READ: