Plenty of reasons to be optimistic about UK's house sparrows 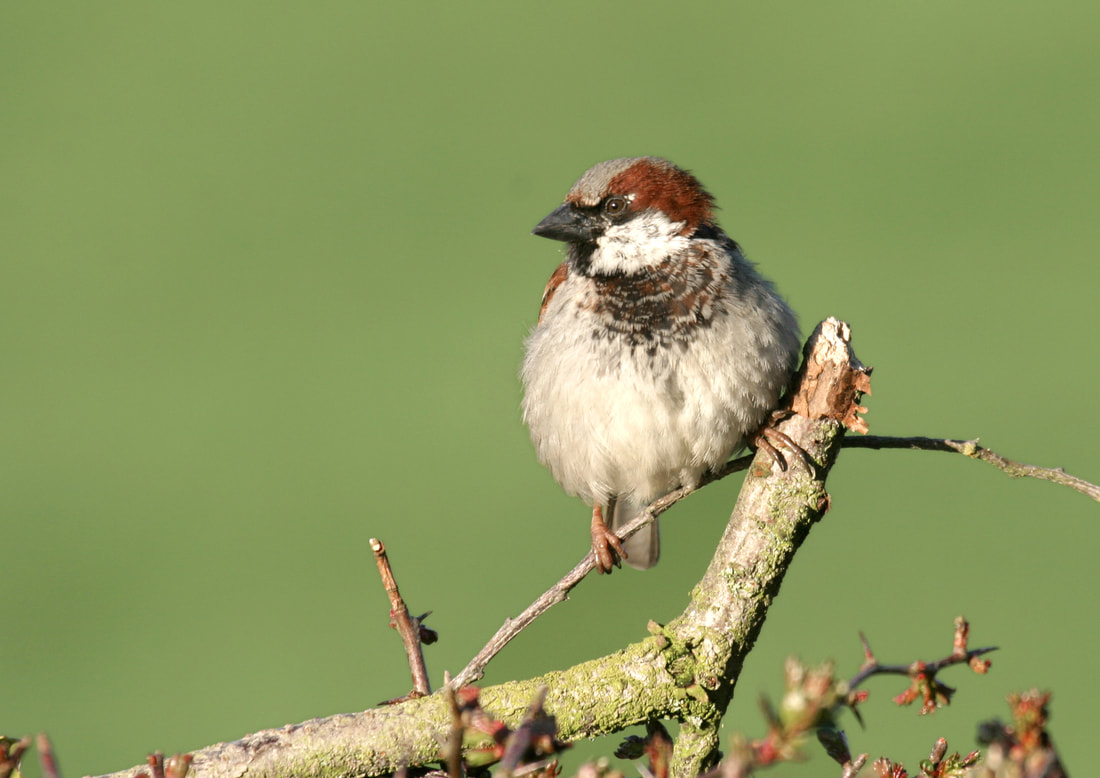 Male house sparrow (c) John Harding
​Saturday 20 March was World Sparrow Day and according to the British Trust for Ornithology (BTO), there are plenty of reasons to be cheerful for our House Sparrows.

You almost certainly will have noticed that during the last 40 years the House Sparrow has shown a rapid decline in its UK population in your gardens and surrounding areas, falling by almost 70% between 1977 and 2018, and put on the Birds of Conservation Concern Red List as a result. However, as we celebrate World Sparrow Day the future isn’t looking quite so bleak for this characterful bird.

More recently the rate of decline has slowed and, while the UK figure shows continued decline (falling by 12% between 1995 and 2018), there have been encouraging signs in Scotland, Wales and Northern Ireland. Over the same period – 1995 to 2018 – House Sparrows in Scotland increased by 51%, in Wales by a whopping 91%, and in Northern Ireland by 36%.

It is worth remembering that this recent upturn in the House Sparrow’s fortunes is against a backdrop of long-term decline, and we still have a long way to go before their former populations across the UK are restored, but the movement is in the right direction.

Rob Jaques, BTO Garden BirdWatch (GBW) Team, said:
“The House Sparrow is very much associated with our urban landscape and it was participants in our long-running Garden Bird Feeding Survey who first highlighted the scale of the loss of our House Sparrows, identifying the different patterns of decline evident between suburban and rural sites.”

One of thing in the House Sparrow’s favour, is the number of citizen scientists now monitoring the species in their gardens through schemes like BTO Garden BirdWatch and Garden Wildlife Health. The large number of volunteers involved means that researchers can draw on a larger data set and, importantly, look at the regional differences – such as those between England, Scotland, Wales and Northern Ireland – that might help to explain the House Sparrow’s changing fortunes.

More volunteers are still needed, however, particularly those living in urban areas across the north of England, Wales, Scotland and Northern Ireland. BTO Garden BirdWatch has been monitoring garden birds on a weekly basis since 1995, charting the fortunes of House Sparrows and other garden birds. It is free and open to all, so if you think you can help the BTO by monitoring the birds in your garden and submitting the information you collect to the BTO, please visit www.bto.org/gbw

The House Sparrow can be found in countries across the globe, and World Sparrow Day reflects this. World Sparrow day is an initiative by the Nature Forever Society of India and was first celebrated in 2010 with the aim of highlighting the pressures that Sparrows are facing across the globe. Let’s hope that the early signs of recovery in the UK continue and each World Sparrow day going forward really will be a celebration of this wonderful little bird. 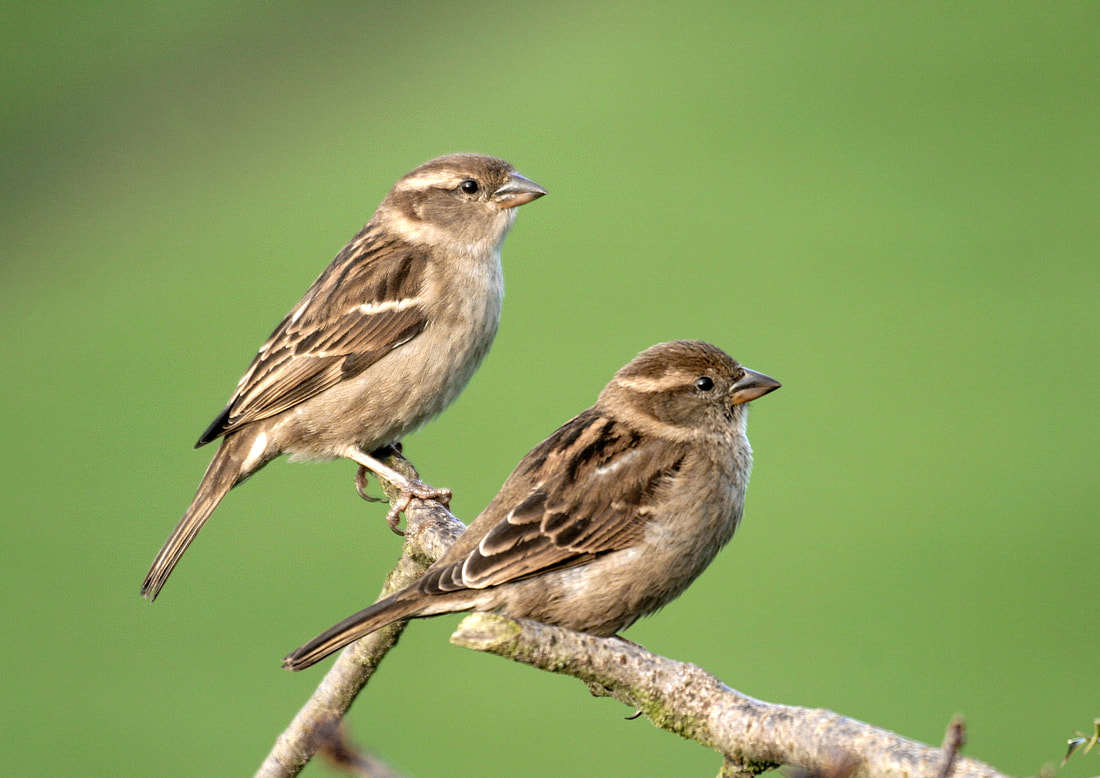