How have Barn owls been impacted by COVID-19 restrictions/lack of tourism? 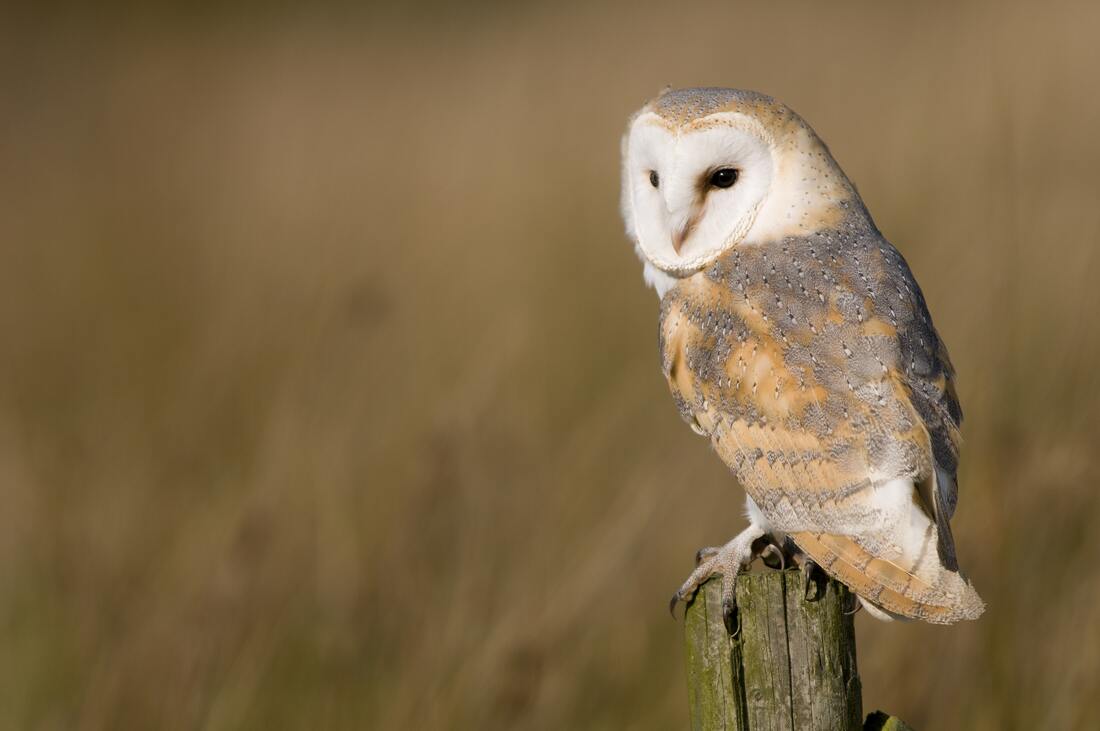 Ben Gardner from Ecology by Design tells Birding24/7 why traffic collisions with birds and particularly barn owl has been a big problem especially on major highways for many years - but will 2020 be any different?

In a typical year, Britain’s 4,000 pairs of barn owls produce roughly 12,000 young and it is estimated that a staggering 3,000 – 5,000 of these are killed on roads (source - Barn Owl Trust, 2015). ​Barn owls tend to have home ranges around nesting/ roosting sites alongside highway verges and embankments which often provide prime foraging habitat.

2020 has been a tough year for humans and the covid-19 crisis has seen many people swap cars and other road-based transport for bicycles and other means to get around, resulting in considerably less traffic on the roads during lockdown. Doing the simple math, this means there has probably been lower traffic collisions with birds and other wildlife in the UK. And you guessed it, this should be great news for numbers of barn owl.

Caution must be taken however, as the ongoing implementation of social distancing and the lockdown may also have an influence as we head out of summer and into the autumn which as yet cannot be predicted - but during August to the end of November, traffic collisions can go up due to young barn owls dispersing from their parents’ home range, sometimes over longer distances hence coming into contact with more highways networks.

Should further reduction in lockdown measures mean traffic spikes in the latter half of the summer and into autumn then this could impact young bird numbers negatively. If lockdown measures extend over a longer period giving young birds a better chance of dispersal the numbers of barn owl could increase, albeit there are many other factors which impact bird survival rates such as the availability of prey. This may also be a good year for prey such as mice which could also have a positive impact on our barn owls.

​Thanks to Ben for speaking with us.
ecologybydesign.co.uk
OTHER POPULAR STORIES TO READ: