Highly Recommended: The best UK Nature RESERVES to visit in 2022 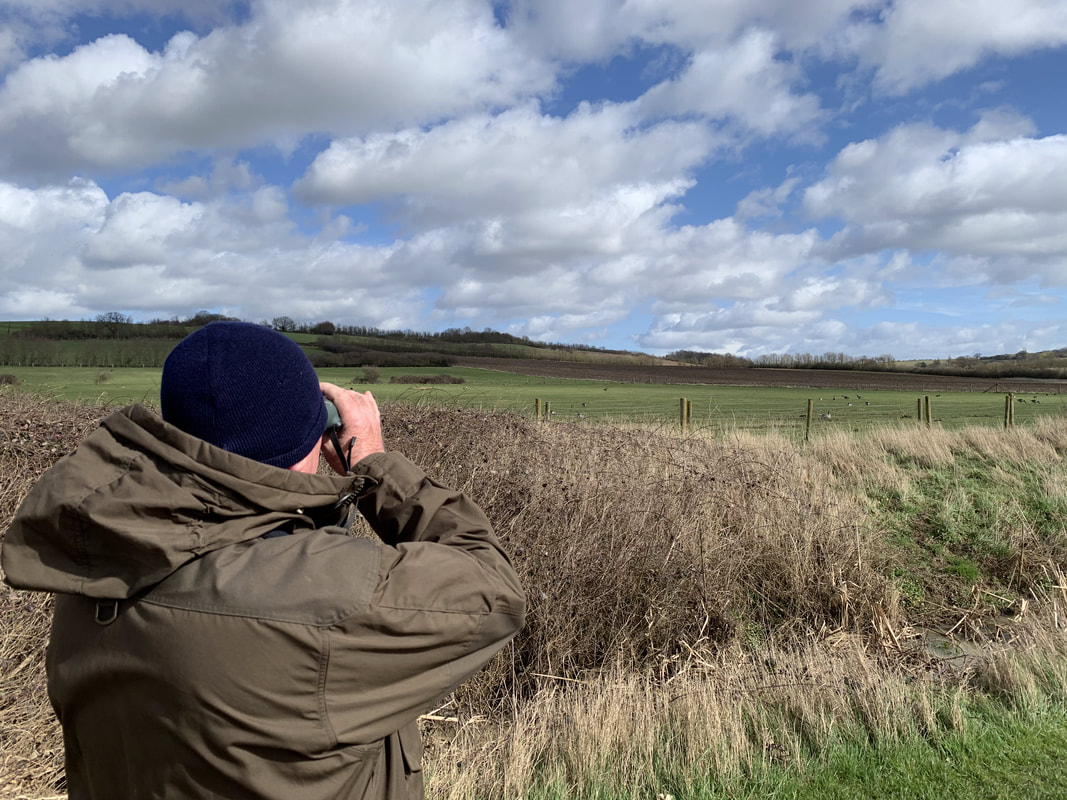 Birding24/7's Stuart on a visit to the Lea Valley Regional Park
​With so many people now noticing nature and birds around them - as if for the first time, we thought it would be useful to post up our list of the best Nature Reserves to visit in the UK for those wishing to see a bit more of Britain in 2022 and enjoy some well deserved days out.
​
Minsmere
Sunset at the RSPB reserve of Minsmere on the Suffolk coast is a magical time and place. Here you will see marsh harriers, avocets, nightingales and all manor of other species. The stretch between Aldeburgh and Southwold on the Suffolk coast is a more or less continuous nature reserve, mostly reedbeds, pools and open water on one side with sand dunes and sea on the other. There are permanently open footpaths across much of this, with the great RSPB reserve of Minsmere at the heart of it all (the trails and car park are open, although the hides are closed).

Rutland Water
Rutland Water is a huge patch of open water that has the great benefit of being a day trip for an awful lot of England because it is geographically more or less bang in the middle. At Rutland Water, ducks and geese are always about, and the place has one superstar species: ospreys.
Ospreys were reintroduced to Rutland more than 30 years ago and fish in the most breathtaking fashion. They arrived back in late March, coinciding nicely with the relaxing of restrictions.

Bass Rock
​Bass Rock, in the Firth of Forth, near East Lothian, is one of the most beautiful wild places in the world and you can get there by taking a train and walking across a golf course. It looks a bit like a giant wedding cake but the white colour is neither icing nor bird droppings. It’s the birds themselves: 150,000 or so gannets. You can enjoy them from the shore and, when it’s safe again, there are many boat trips with guides. Some involve landing on the rock when the weather is OK.
​
London Wetlands Centre
London Wetlands Centre is a bird magnet in the middle of a city, a place that feels wild even though the horizon is filled with skyscrapers. This place, full of reeds, pools and open water has breeding birds that include great crested grebes, lapwings and common terns: nice birds to see anywhere but jewels beyond price in London.
You can even do a little birding from the cafe. There’s a generous car park, and you can walk or take a bus from Barnes station. There are often helpful volunteers in the hides, and guided walks.

Bempton Cliffs
Bempton Cliffs is a marvellous Yorkshire seabird colony that starts to fill with life from March.
It is your best chance of seeing puffins without getting on a boat, though the most dramatic part of it is the cliffs of nesting guillemots: you will remember the sight, the sound and the smell for ever. The visitor centre has re-opened and there are lots of paths.

Isle of Mull
​There are two superstar species to look out for here - the white-tailed eagle and the golden eagle.
They say that If you are on the Isle of Mull and the sky blackens, don’t worry, it’s just another eagle!
See them by boat or watch from an RSPB look-out. Otters can also be spotted along the coast. It’s a very fine place for a stay of a few days with the whisky distillery at Tobermory on the Isle of Mull another reason to add a day on!

Cley Marshes
Norfolk is a wonderful county for birds, especially along the north coast, which is one of our national treasures. There are numerous places we could have chosen, but Cley has a special place in our hearts. Here you can see avocet, spoonbill, ringed plover, redshank, lapwing, bittern, marsh harrier and bearded tit.
There’s good walking, and you can travel in the lovely silence of a hired electric boat. Guided walks are also available at Cley Nature Reserve.

Abernethy Forest
In the ancient Caledonian forest at Abernethy, you might (if you're very lucky) spot the mesmerising, capercaillie. Almost as big as a turkey, they can weigh up to 16 lb (7kg).
At Abernethy, the forest that once covered much of Scotland is still cherished and is being restored. Look out for golden eagles and red squirrels on your journey through the forest aswell as smaller woodland birds.
If you have time, do drop down to Loch Garten, the place where the ospreys returned to breed in the 1950s after a long absence.

Lee Valley Regional Park
Our local patch! Full of excellent birds and Londoners can get there by bike or on the Tube with ease.
It runs from the confluence of the River Lee with the Thames opposite the O2 to Ware in Hertfordshire, a thin park that is 26 miles long with many nature reserves and parks along the route. Walthamstow Wetlands is full of ducks all year round and
you may get to see some rare birds every now and again. 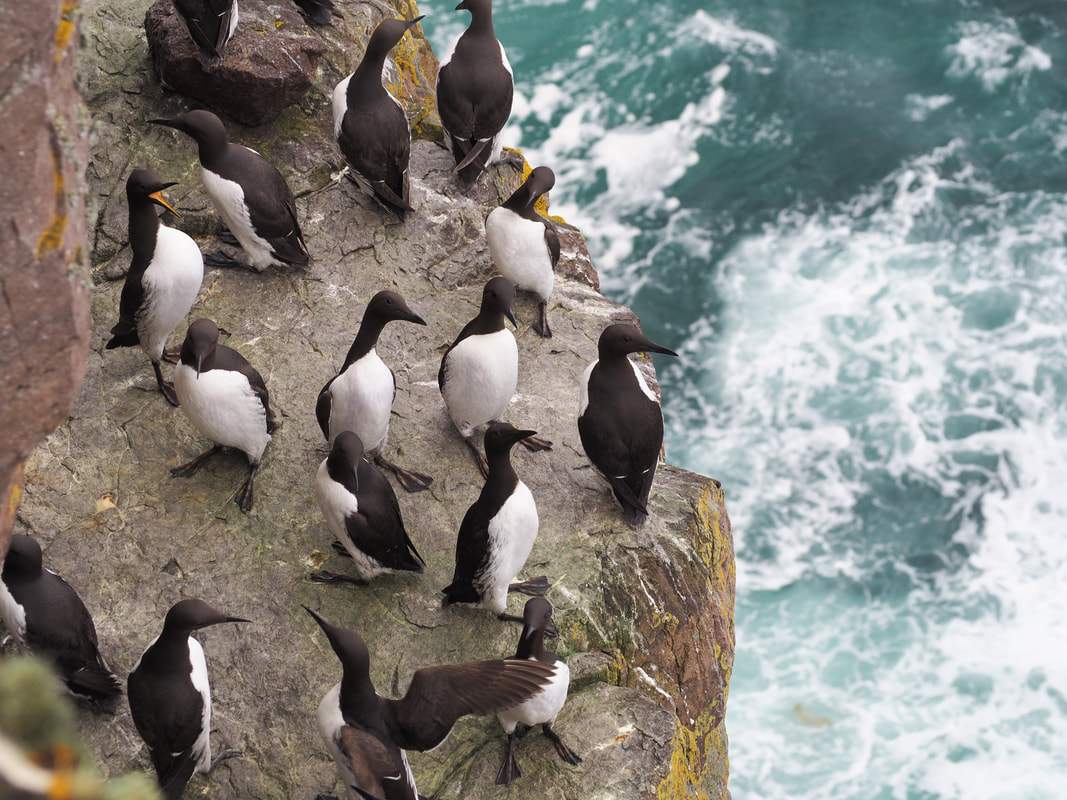