Content powered by the new KOWA TSN-99 series
​For those of you who have been following our updates on the innovative ‘smart’ nest box project that can send notifications, record footage and live stream your garden bird lodgers to social media - Nest Box Live Founder, Jamie Wainwright has just dropped a full product demo video that will go alongside it's Kickstarter funding.

To date, live streams have provided a wealth of information that has broadened our understanding of species and helped to better protect them. The company who make the smart nest box now want to extend this on a worldwide scale and will be launching a Kickstarter project in April 2022.

There is already a small network of nest boxes located around the UK and Jamie Wainwright regularly hosts live streams to their 100k+ followers on Facebook.

We caught up with Jamie to find out more on how things have been progressing during challenging times...

Where is the project up to right now?
"The nest box hardware is in the final prototyping stages. There are still some minor changes needed to ensure that the technology will run smoothly. The first version of the app (which will be available on iOS and Android) is being tested by a handful of existing Nest Box Live owners."

What is the plan for the next stage of the project?
"The plan is to launch the Crowdfunding campaign on Kickstarter in late April 2022 to raise funds to produce 100 units. If the funding target is met, I will have the capital to put these units into production and deliver them to backers at the end of 2022."

Challenges moving forward?
"One of the most significant challenges holding back production is the global shortage of computer microchips caused by recent events. Due to the complexity of the hardware design, the system will not function without them. I have attempted to mitigate this by placing pre-orders for out of stock components; however, there is a wait time of at least 6-months for some of them, and even then, there is no guarantee that they will be delivered on time. I shall be monitoring this closely. Once available, I estimate production should take between three to six months, bringing us to the estimated delivery time for initial backers of the Crowdfunding campaign."

Why only 100 units?
"The aim at this stage is to create an exclusive club of nest-watching individuals around the world. The crowdfunding campaign will have a limited number of nest boxes available for each region, and essentially the individuals who purchase them will become the representatives for that region. I regularly live stream nest boxes from the existing network on the Facebook page, which currently has over 430 thousand followers. I want to ensure that live content is available for followers all year round."
​
How much is it going to cost?
"This is one of the most common questions I get asked, and unfortunately, I don’t have an answer to that question yet. I am still in negotiations with suppliers and manufacturers. I won’t be able to update you further until I conclude those discussions. Please remember this is a premium product, so manage your expectations on the price accordingly.
In the coming weeks, I shall be sending out regular emails and messages on social media informing you about more of this product's features and demonstration videos."

The nest boxes will come with the following features:
For more info and regular updates on the project visit:
​
Website: www.kickstarter.com/projects/nestboxlive
Facebook page: facebook.com/NestBoxLive 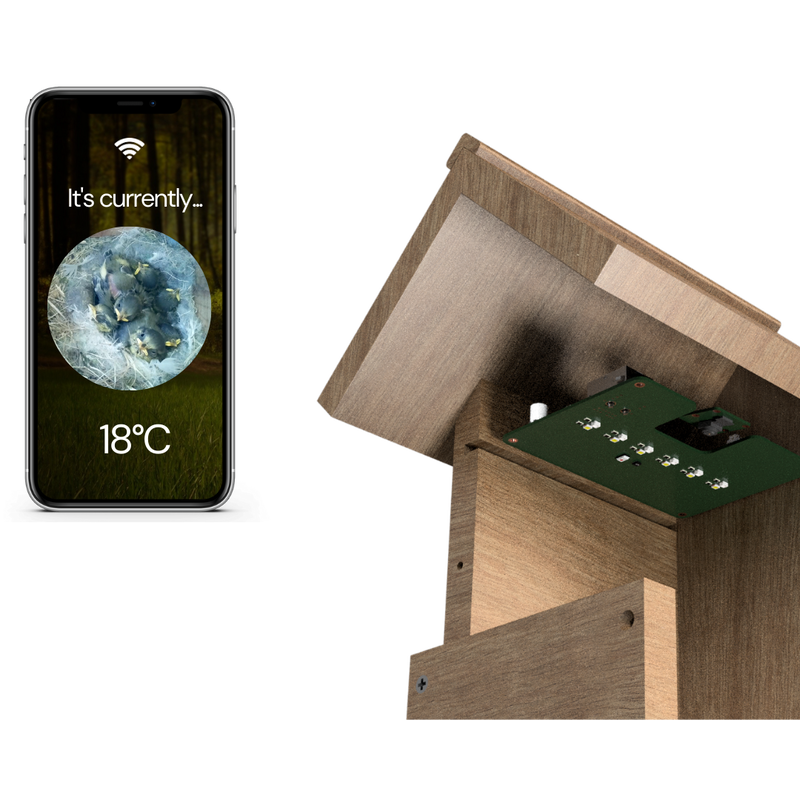 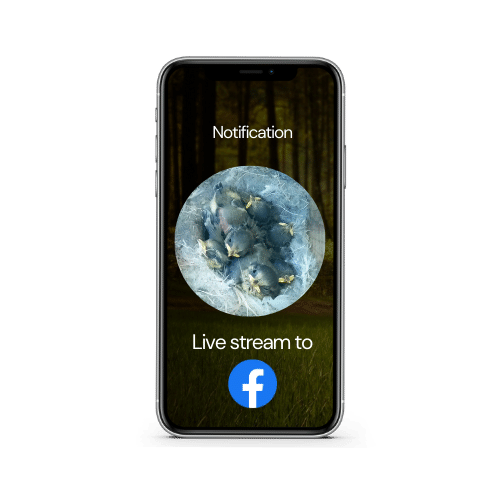 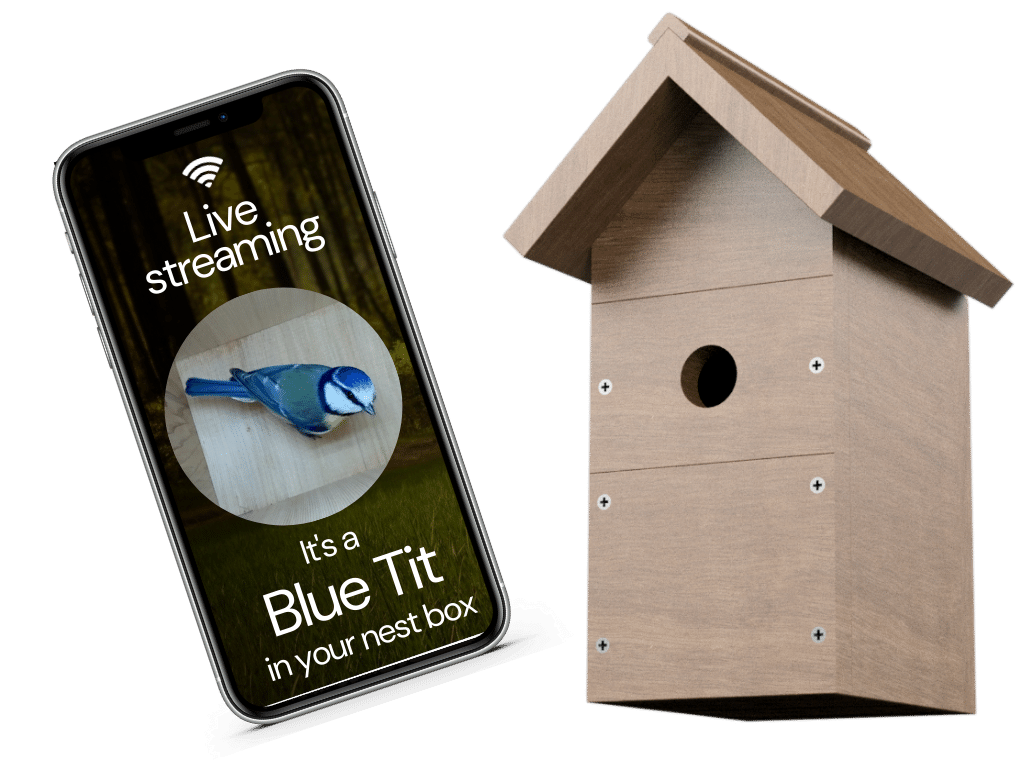