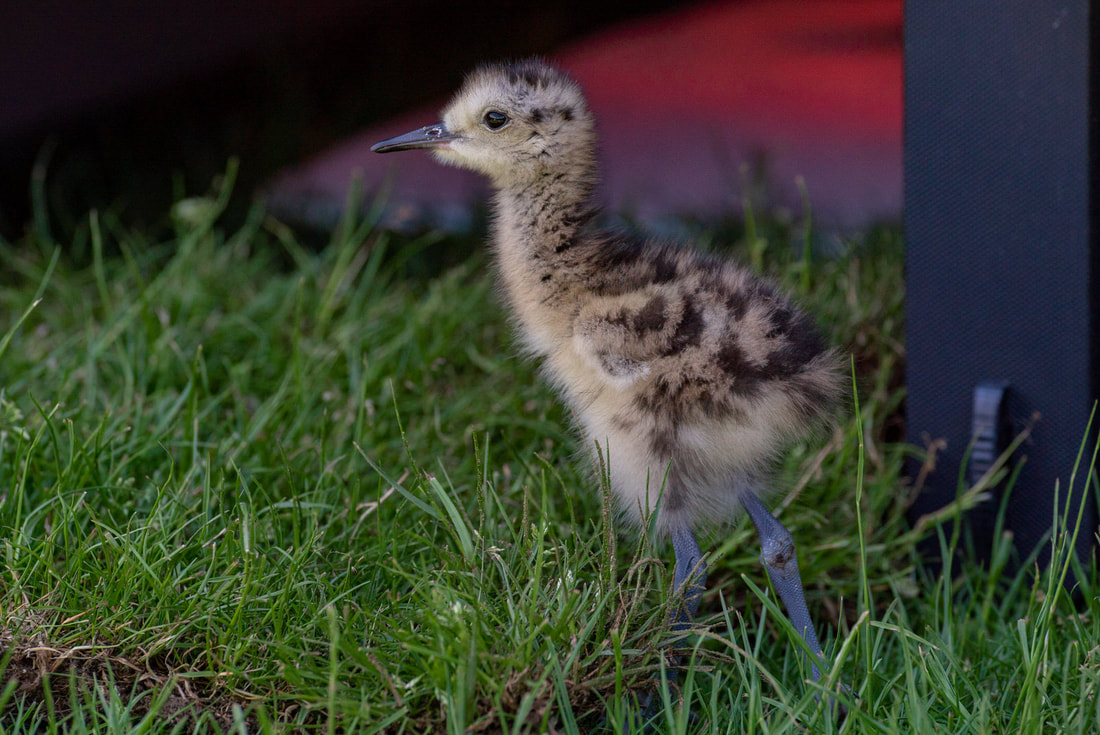 Curlew chick
Endangered curlews in lowland England have been handed a lifeline after dozens of rescued eggs hatched at WWT Slimbridge. The special chicks will eventually be released into the Severn Vale where it is hoped they will increase the numbers of the fragile population that struggle to safely raise their young there.

With curlew on the decline in southern England, WWT, the Ministry of Defence and Natural England joined forces to save eggs from RAF military airbases in East Anglia, where they would have been destroyed to protect flight safety. They were then transported to Gloucestershire for incubation.

Nigel Jarrett, Head of Conservation Breeding at WWT, says: “We are very happy to welcome our new wards into our aviaries – or should I say curlew crèche? It’s all hands on deck! Curlews UK-wide are under serious threat especially in lowland England. These tiny balls of fuzz could be the key to stabilising numbers in the Severn Vale in the future.”

​The chicks will be raised in aviaries until they can fly, a process known as head-starting as it protects the birds during the most vulnerable stage of their lives.

Minister for Defence, People and Veterans, Tobias Ellwood said:“As one of the biggest landowners in the country we take our conservation duties very seriously. This new project will help to protect the iconic curlew from extinction and we look forward to working with Natural England and WWT on this.”

​Curlew numbers in the UK have declined by 60% over the past 30 years. Only hundreds of pairs remain in southern England, Wales and Ireland.

The curlew decline in the lowlands appears to be linked to long-term changes to countryside management. Because they often nest in silage fields, their eggs and chicks are prone to being destroyed by farm equipment. Even more importantly, the eggs and chicks suffer extremely high rates of predation, particularly from foxes and crows, which are more prevalent in Britain than elsewhere across Europe.

Curlews are now widely considered to be the UK’s number one bird conservation priority and were added to the Red List in 2015.
The curlew has long been synonymous with wild places and has been celebrated in literature by writers such as Dylan Thomas and WB Yeats.

Over the past few decades, curlews have been struggling to raise their young in the British countryside. With too few chicks surviving to fledge, there are not enough youngsters joining the population to replace the natural mortality of adults.