CONSERVATION: ​New report shows that the fate of some of the UK’s rarest birds are improving, thanks to improved protection and conservation efforts 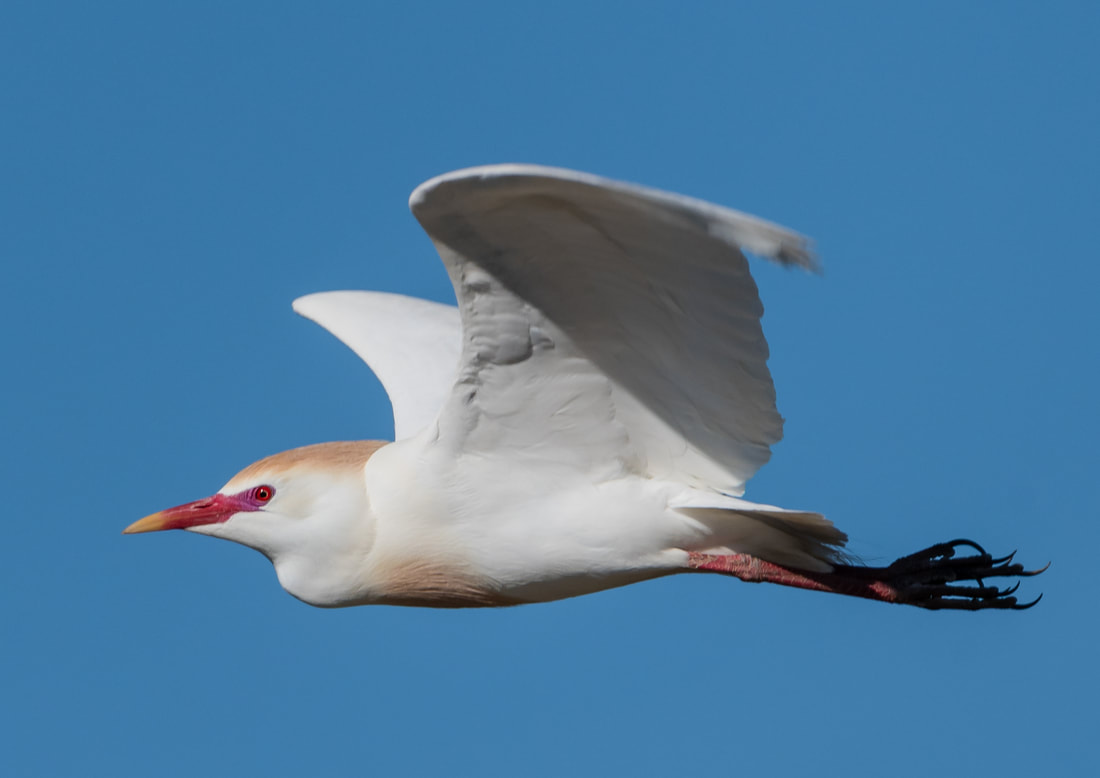 Cattle egret by Philip Croft
​​A new report published today shows that conservation work is helping to boost the populations of some of the rarest birds in the UK, Isle of Man and the Channel Islands.

The annual report of the Rare Breeding Birds Panel (RBBP), funded by the Joint Nature Conservation Committee, RSPB and British Trust for Ornithology and published in the journal British Birds, aims to track the progress of the country’s rarest breeding birds by compiling data from conservationists, scientists and thousands of volunteer birdwatchers across the UK.  The RBBP would like to thank the many birdwatchers who contribute data, and the county bird recorders who collate this data on behalf of the RBBP.

The latest analysis shows that nine of these species have been counted at record levels. One of the species, the cattle egret is a relative newcomer. This graceful white heron was originally found in mainland Europe and Africa. They first bred in the UK in 2008 but did not breed again for nine years. However, cattle egrets have bred continuously for the last three years and may become a permanent resident.

In the 2019 breeding season, nineteen pairs were reported, of which nine were confirmed as breeding and at least 24 young were fledged. Cattle egrets have naturally and rapidly colonised many new areas including Australia and South America. It thought that a combination of improved protection and climate change has helped drive the expansion of its home range and increased arrival of birds in the UK.

Other wetland birds have fared well in the latest report. An increase in conservation effort, including legislative protection from hunting, is likely to have been the most important factor in the recovery of common crane and great white egret in Europe which has led to increased numbers in the UK, leading to their record totals of 48 and 24 breeding pairs respectively. The protection and management of wetland sites in the UK is enabling these species, and others, to prosper once they reach the UK.

This year also saw the first white stork breeding attempt as a consequence of a reintroduction project. Since 2016, the White Stork Project has released 166 storks in Sussex and the pair was made up of a released, Polish female and what was believed to be a wild male.

Other species reached new record totals due to homegrown conservation efforts. White-tailed eagles are doing well across Europe thanks to legal protection and the banning of organochlorine pesticides. This trend is mirrored in the UK with numbers continuing to grow following the success of reintroduction projects in Scotland, with 123 pairs known in 2019.

Eurasian bittern numbers rose for the 14th consecutive year, with 227 booming males reported and roseate terns rose again, although their range is very restricted. Of the 125 pairs, 122 were at the stronghold on Coquet Island in Northumberland.

Unfortunately, not all species are prospering with once-commoner species barely holding on. There was only one report for fieldfare, two of golden oriole (which has not been confirmed as breeding since 2009), and none at all for wryneck. For the second year in a row there was only one confirmed breeding pair of Montagu’s harrier. The number of little terns was the second-lowest in 25 years of reporting, and three species of northern areas, capercaillie, Slavonian grebe and redwing, all had poor years. 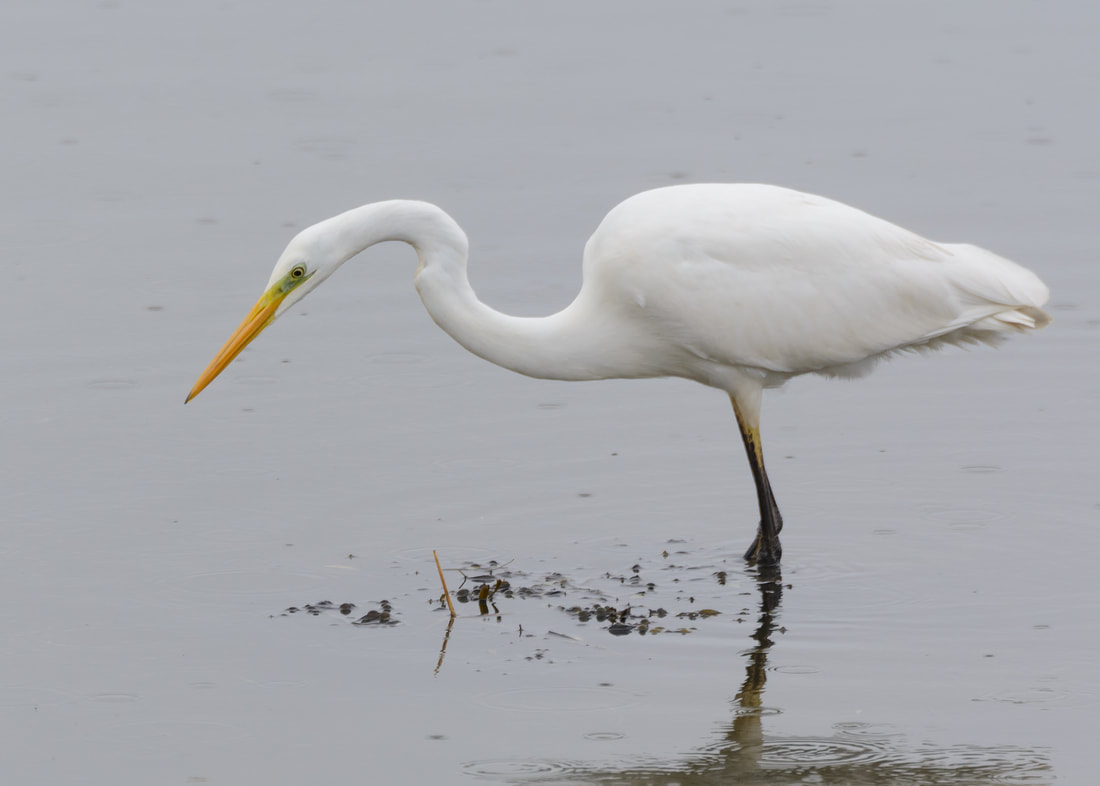