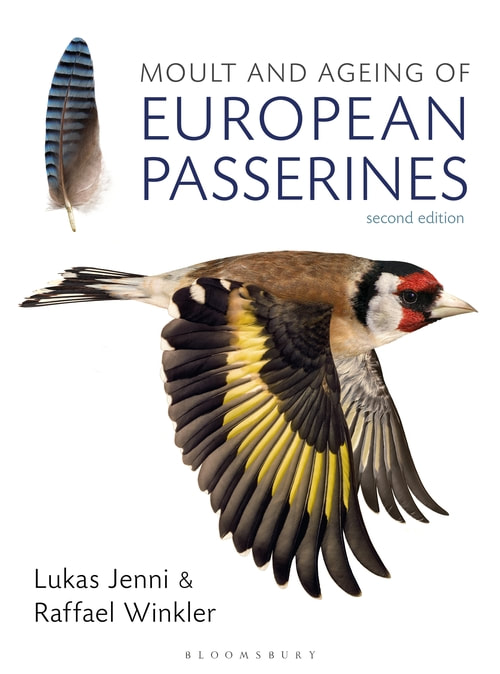 The BB/BTO Best Bird Book of the Year 2020 winner has been announced.

Overall, 50 books were considered for the award and this was whittled down to a shortlist of seven after the first round of voting by the six judges. The judging was held online this year, which made access to the books a bit more difficult, but each finalist received votes from at least three of the judges, showing the strength of each title.

The seven short-listed books were:
The BB/BTO Best Bird Book of the Year 2020 was awarded to Moult and Ageing of European Passerines by Lukas Jenni and Raffael Winkler. The judges all agreed that this was perhaps the most specialist title on the shortlist but recognised its importance in its field and the immense amount of work involved.

Stephen Menzie, one of the BB judges said:
“The book was praised for offering an informative and understandable introduction to the world of moult, while the species pages are an indispensable source of reference for ringers, old or new, and for any birders with an interest in moult and ageing. The enormous amount of work involved in putting this book together and the high quality photographs depicting different stages of moult ensure that this book is a worthy winner.”

Hazel McCambridge, one of the BTO judges said:
“All of the books in the final selection were well deserved finalists and showed a variety of talent across genres; there is something for everyone to enjoy.”
OTHER POPULAR STORIES TO READ: