2020 has been a record-breaking year for uk's roseate turns 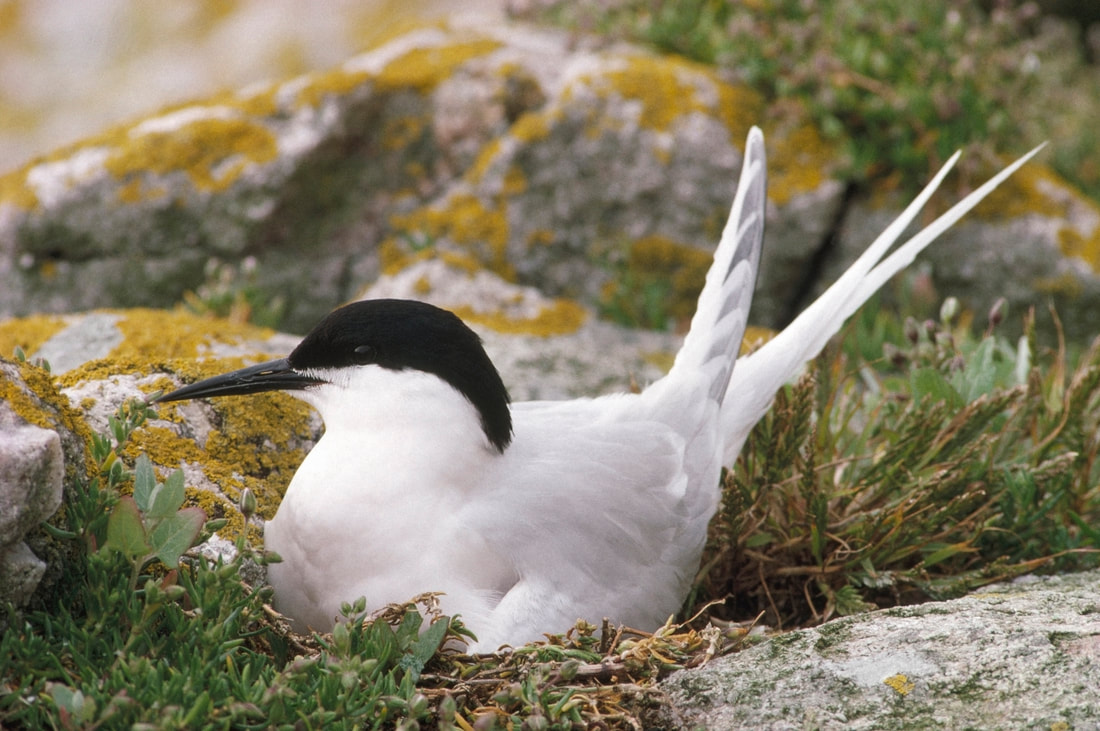 The roseate tern - the UK's rarest nesting seabird - has had a record-breaking year with 130 breeding pairs on Coquet Island, the only breeding colony in the UK.

This is the fifth year in a row that numbers have increased on Coquet Island, a steady increase from 104 pairs in 2016.

Roseate terns almost went extinct back in the 19th century because of the demand for their feathers in ladies’ hats. In 1989 there were only 467 pairs in the UK and Ireland, but dedicated conservation efforts have brought them up to 2028 pairs in 2020.

This year, the RSPB celebrates 50 years at Coquet Island. Since taking over management of Coquet Island in 1970, the RSPB has used a wide range of methods to bolster roseate tern numbers such as installing nest boxes, trialling new techniques such as gull-scarers and ‘aerolasers’ to deter predation by other birds, minimising disturbance, and building up lost habitat.

Paul Morrison, RSPB Northumberland Coast Site Manager, said: “When I first started working on Coquet Island 36 years ago there was barely a roseate tern in sight, so it brings me real joy to see scores of them flocking back in the spring to have their chicks. Earlier this year we were able to install webcams again so people could see this wonder for themselves, and there have already been an incredible 375,000 views! We’re planning to install the webcams again next year, so if you’d like to see the antics of these wonderful terns do check back next spring.

“A record-breaking year is a fantastic 50th birthday present for Coquet Island, and I want to say a huge thank you to the staff and volunteers who have worked tirelessly to help these special birds. I am truly optimistic that, with such continued commitment, we can bring roseate terns back from the brink of extinction in the UK.”

These conservation efforts have been bolstered by the EU-funded Roseate Tern LIFE Recovery Project. This five-year partnership project between the RSPB, North Wales Wildlife Trust and BirdWatch Ireland focused on protecting the three remaining roseate tern colonies in the UK and Ireland while restoring five of its historical sites for potential re-colonisation, and has laid the foundation for further roseate tern recovery.
OTHER POPULAR STORIES TO READ: