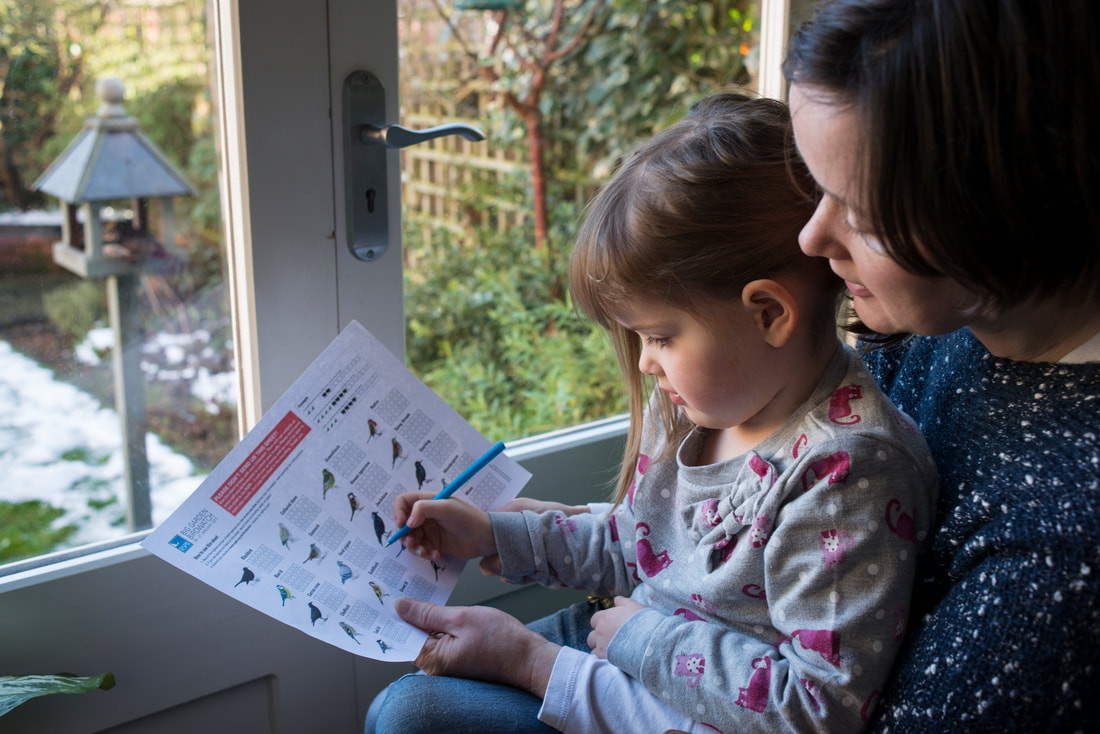 Over a million people across the UK spent an hour watching the birds that visit their garden or outdoor space for the RSPB’s Big Garden Birdwatch, double last year’s participation numbers.

The Big Garden Birdwatch is the world’s largest wildlife survey and gives RSPB scientists insights into how our garden birds are faring.

Many people have sought solace in the wildlife in their local area during the worst crisis this country has faced since WW2 and the number of nature lovers who took part in the RSPB’s Big Garden Birdwatch soared to a million people this winter after a year of lockdown restrictions saw people turn to nature for comfort.

Now in its 42nd year, the Big Garden Birdwatch is a chance for people of all ages to count the number of birds that visit their garden helping the RSPB build up a picture of how they are doing. This year over a million people across the UK took part in the event which was held across the last weekend of January, counting 17 million birds.

Hopes were raised for a bumper participation this year after results from a YouGov survey revealed the pandemic is making the public more aware of nature in their local area, with 41% seeing wildlife near their homes over the last 12 months that they had never noticed before.

The YouGov survey of 2,071 adults across the UK revealed 63% of people said watching the birds and hearing their song added to their enjoyment of life since the onset of the Covid-19 pandemic, with more than half of those surveyed (51%) believing the pandemic has made them more aware of the nature around them.

When the final Big Garden Birdwatch results were counted, the RSPB was blown away by the phenomenal response from the public. Over the first three days of submissions alone, numbers were up 85% compared to the same time period in 2020.

Beccy Speight, RSPB CEO said:
“We have been blown away by the enthusiasm with which people have taken part in the Birdwatch this year. Lockdowns have brought few benefits, but the last year has either started or reignited a love of nature for many people, right on their doorsteps.

“This winter has been a bleak ordeal but as the dawn chorus starts to burst into song and the blossom starts to flower from the trees once more, we are emerging from this pandemic a new generation of nature lovers.

“We hope the Birdwatch has kindled a new passion for wildlife for the thousands who took part for the first time this year – we need every voice raised to stand up for nature. The wildlife that gave us so much interest and solace is now just a fraction of what should be there. On the back of this wave of public support, we need the government to take the global leadership, policy and legislative opportunities open to it this year to reverse the decline and restore nature now.”

The event revealed the house sparrow held on to its number one spot but 16 out of the top 20 bird species showed declines in average counts compared to last year. Only robins, blackbirds, carrion crows and the song thrush saw an increase on 2020.

Over its four decades, Big Garden Birdwatch has highlighted the winners and losers in the garden bird world. It was first to alert the RSPB to the decline in song thrush numbers, which are still down 78% compared to the first Big Garden Birdwatch in 1979.  This species was a firm fixture in the top 10 in 1979. By 2009, its numbers were less than half those recorded in 1979, it came in at 20th in the rankings this year, seen in just 9% of gardens.
​
The house sparrow remained at the top of the Big Garden Birdwatch rankings as the most commonly seen garden bird with more than 2.6 million recorded sightings throughout the weekend. Starling slid down the ranking from 2nd place for the first time since 2010, with numbers down 83% since 1979. Further declines were recorded for greenfinch and chaffinch, with the lowest average for both types of bird ever recorded for Big Garden Birdwatch.

For a full round-up of all the RSPB Big Garden Birdwatch results and to see which birds were visiting gardens where you live, visit www.rspb.org.uk/birdwatch 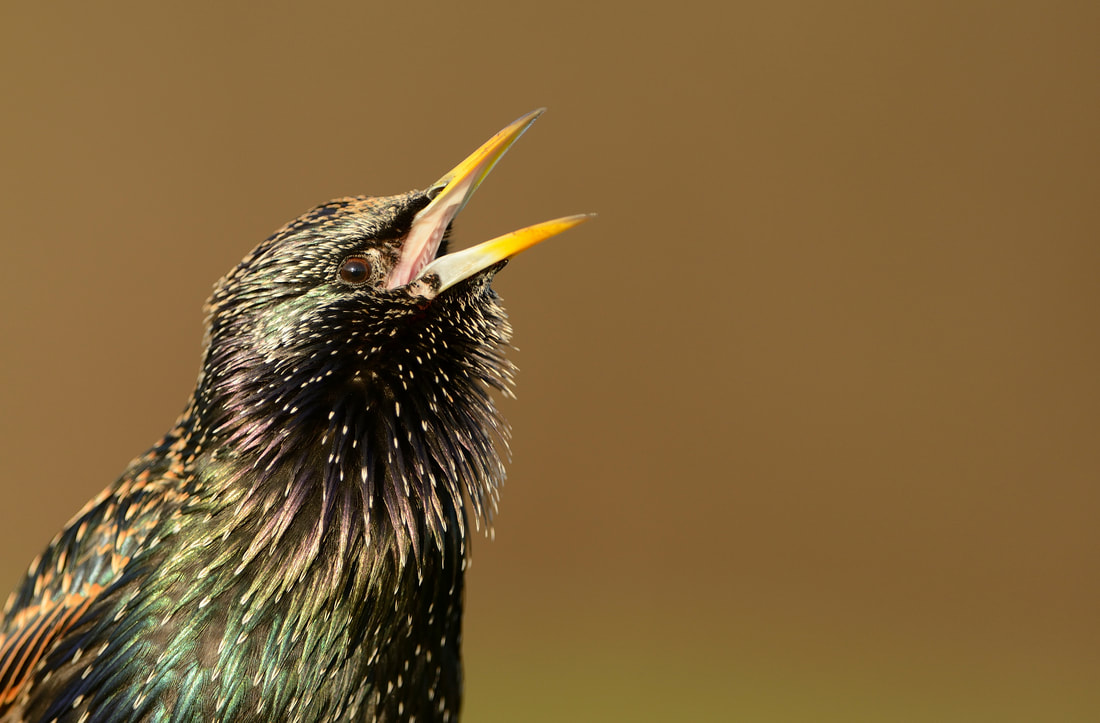